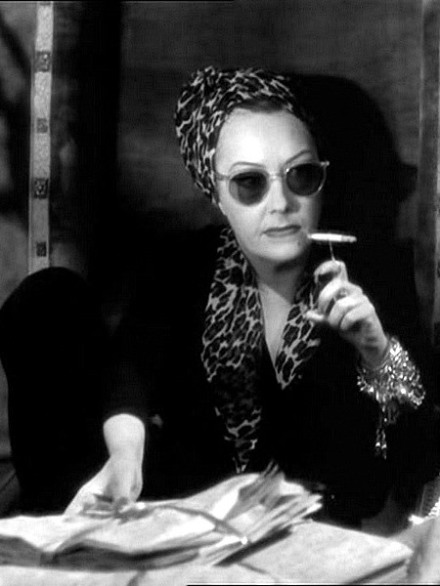 My daughter is a modest child.  I cannot conceive of where she gets this trait.  Even as a kid, I would whip off my clothes to swim or run through the sprinkler.  My mother caught me showing off my parts to the little boy next door and I was summarily sent to the “switch” tree to choose a limb with which I would be whacked.  There was lots of skinny dipping as a teen and in those college years came the advent of the hot tub.

Today, at my ripe old age, I would need at least two weeks of prep time before I could even begin to think about getting into a hot tub with others.  No carbs could be consumed, there would need to be a good bit of epilation and it would have to coincide with a “good booby day”.  In other words, it might not occur except during a comet.

It occurs to me that I require a lot of prep in general now.  I have scheduled these two weeks as my doctor weeks for the year.  Doctors?  Yes, plural.

I was married 8 years before my first child came along.  In those years, our insurance company was laughing all the way to the bank as neither I nor the Goose made one doctor visit.  Upon having a baby, I was gobsmacked to learn all that’s involved with body maintenance.  After my babies, I again drifted into no man’s land for years with no medical upkeep.  When my mother died, I figured out that she had not visited a doctor in 43 years.  She fully believed that once you let ‘em in, you never get away and I’m beginning to find this is true.

Today I’m at the breast doctor. Driving down here, I was listening to a Kanye song that starts out “weeping and a moaning and a gnashing of teeth” and that refrain has been playing in my mind while I wait.  This is a three hour ordeal where lots of woman are sitting around in blue robes, like at the spa, and waiting to be called for a squeeze and a picture, NOT like at the spa.  Sometimes there are strangled screams from behind closed doors. This is not as fun as it sounds.  There is a drink machine, but not the right kind to make it okay for a stranger to  wrestle with me while feeling me up.  I keep thinking this is NOT a good thing going on here and I feel kinda resentful that I was  told that my breasts were dense.  I have a snappy comeback, but it just seems downright rude, and I got a “look” when I giggled at the nurses cold hands, so I’ll keep these things to myself. Apparently, there is no humor in boobland.

Tomorrow’s appointment is with my dermatologist, who will remove a small part of my facial expression for a lot of money.

Next comes the gynecologist who does things to my Ladytown that any other man would need at least two drinks and a bracelet to try.

My point, ladies, is that it takes a village to just stay even now.  Remember just rolling out of bed, in last night’s mascara and pulling on jeans off the floor that were baggy because you just lost weight as you slept?  Remember partying at night and waking up without a face as puffy as Mayor McCheese? I hate it that I’ve had to break up with french fries and nachos.  I want to tell them I really miss them and never stopped loving them.  I dream of them.

All my life, I thought I would get to a “certain age” and stop having to worry about it.  Our mother’s generation did.  They went to get their hair done once a week, wore a girdle and ate whatever they wanted.  Like a donkey following a carrot on a stick, I’ve been following this dream.  Now, it looks like the reality IS the carrot, not the carrot cake.  There are no girdles for us, no wash and set perms.  Where are our turbans?  Our mumus?  Gliding through middle age trying to look like a teenager, feel like a 20 year old and think like an adult is not all it’s cracked up to be.  Somehow, I’ve exchanged my spring breaks for doctor’s week.  Not a fair trade at all!